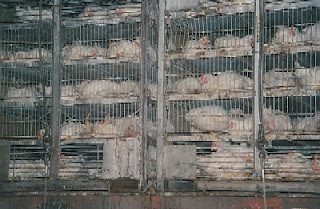 NOTE: THIS PROVISION WAS DEFEATED! HOORAY!
Posted by Mat Thomas at 3:46 PM